The players and owners agreed on a 60 game season, to begin around July 23. 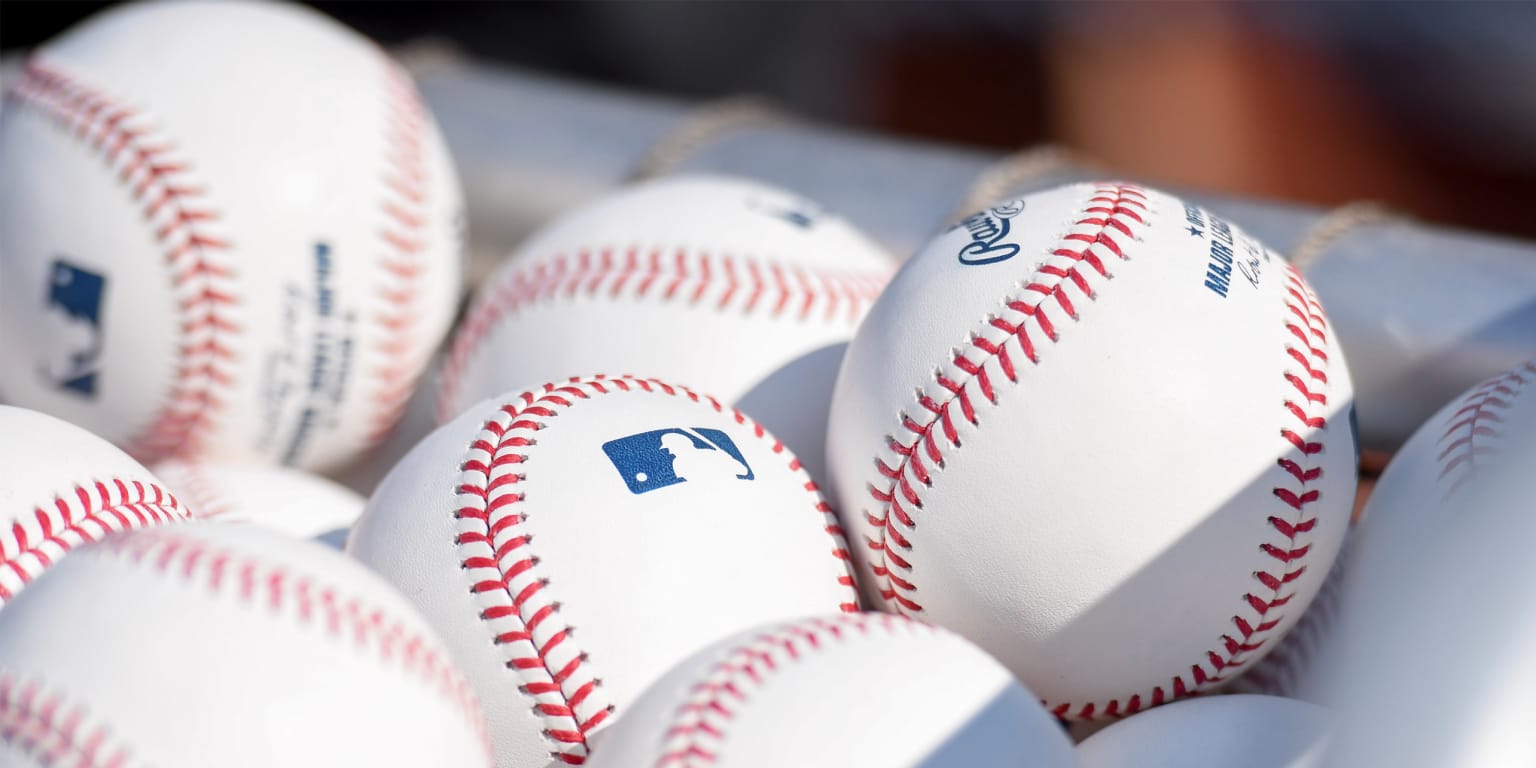 Major League Baseball has officially announced a plan to return to play. Players reporting for training on July 1, leading up to a 60-game regular-season schedule that begins on July 23 and 24. “Major League Baseball is thrilled to announce that the 2020 season is on the horizon,” Commissioner Rob

www.mlb.com
Here are some of the key points:
• Teams will open the season with a 30-man active roster; it will be reduced to 28 players after two weeks, then to 26 after four weeks.
• The Trade Deadline will be Aug. 31.
• To be eligible for the postseason, a player must be added to the Major League roster by Sept. 15.
• Teams will be permitted to carry up to three taxi-squad players on the road during the season, though if a team carries three such players, one must be a catcher.
• During extra-inning games in the regular season, each half-inning will begin with a runner on second base. The batter who made the final out in the previous inning (or a pinch-runner for that batter) would be that runner.
• There will be a 10-day injured list for both pitchers and hitters, though the 60-day IL will be reduced to a 45-day IL.
• There will be a separate IL for players who either test positive or have symptoms/confirmed exposure to COVID-19. There is no maximum or minimum days for this IL.
• MLB’s transaction freeze, which has been in place since the season was suspended, will end on Friday at 12 p.m. ET.
• In addition to COVID-19 testing every other day, some other health precautions are as follows: Team personnel and players not likely to participate in the game (for example, the next day's starting pitcher) will be sitting in the stands or another area designated by the club, at least six feet apart; non-playing personnel will wear masks in dugout and bullpen at all times; no spitting or chewing tobacco (gum is permitted); no celebratory contact (high-fives, fist bumps, hugs, etc.).
You must log in or register to reply here.
Share:
Facebook Twitter Reddit Pinterest Tumblr WhatsApp Email Link

Users Who Are Viewing This Thread (Users: 0, Guests: 1)